Choosing Love to Make a Difference with Justin Sloan, Episode #27 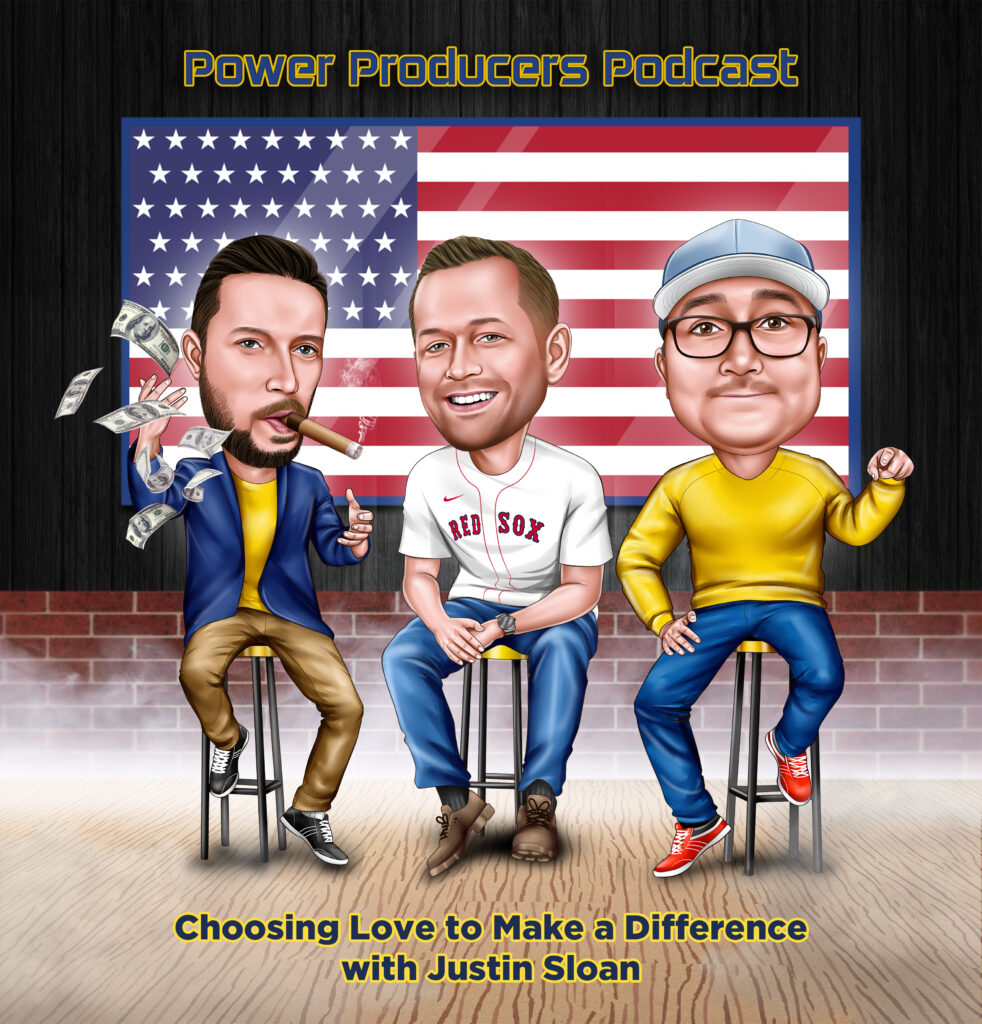 In this episode of The Power Producers Podcast, David Carothers and co-host Kyle Houck interview Justin Sloan, Real Estate Investment Insurance Specialist, Principal Agent and Owner at BSP Insurance. Justin discusses his niche in the insurance industry and what tools they use in AMS and CRM. He also talks about the significance of utilizing automation in insurance.