Floating and Fishing for Specialty Business with Aurora Mullett, Episode #39 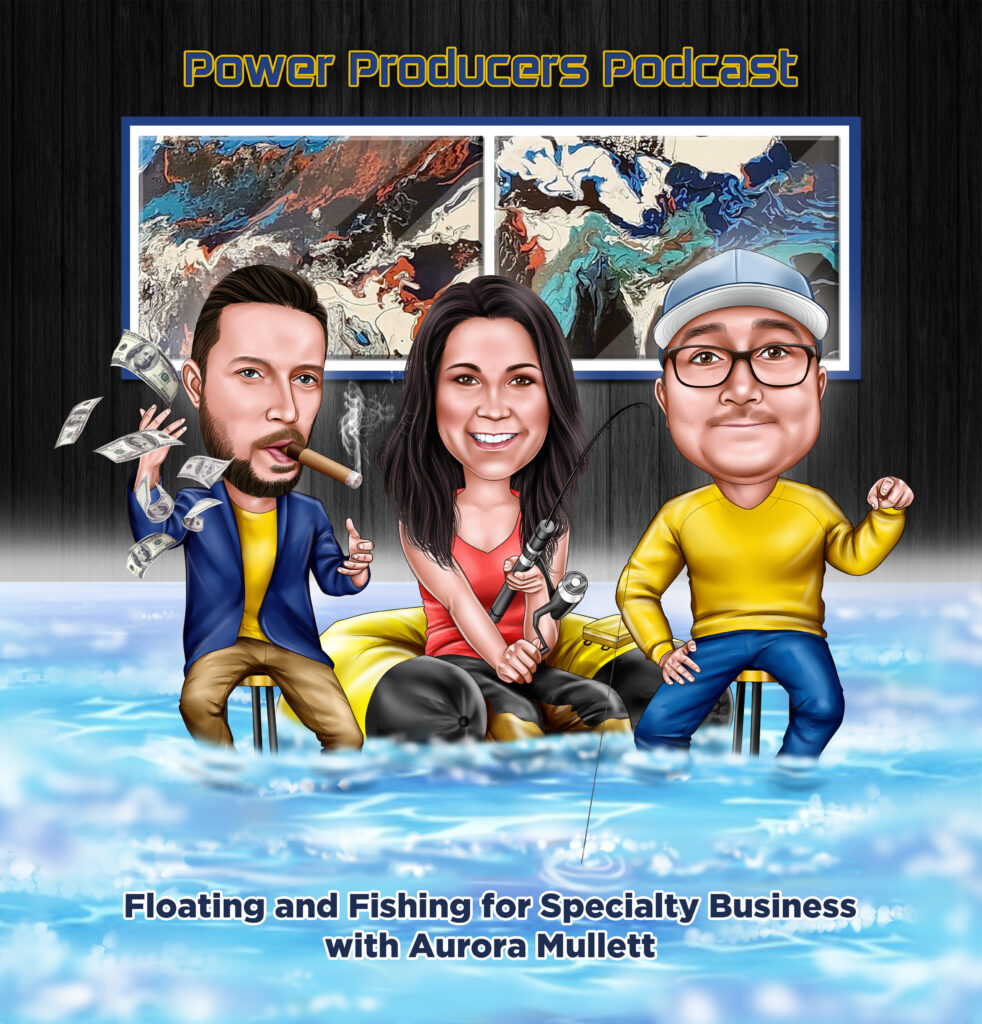 In this episode of The Power Producers Podcast, David Carothers and co-host Kyle Houck interview Aurora Mullet, Owner of Intrinsic Insurance Services. Aurora talks about how she found her way in the insurance industry and how she built an independent insurance agency.