Making Music in the Middle Market with Josh Gurley, Episode #9 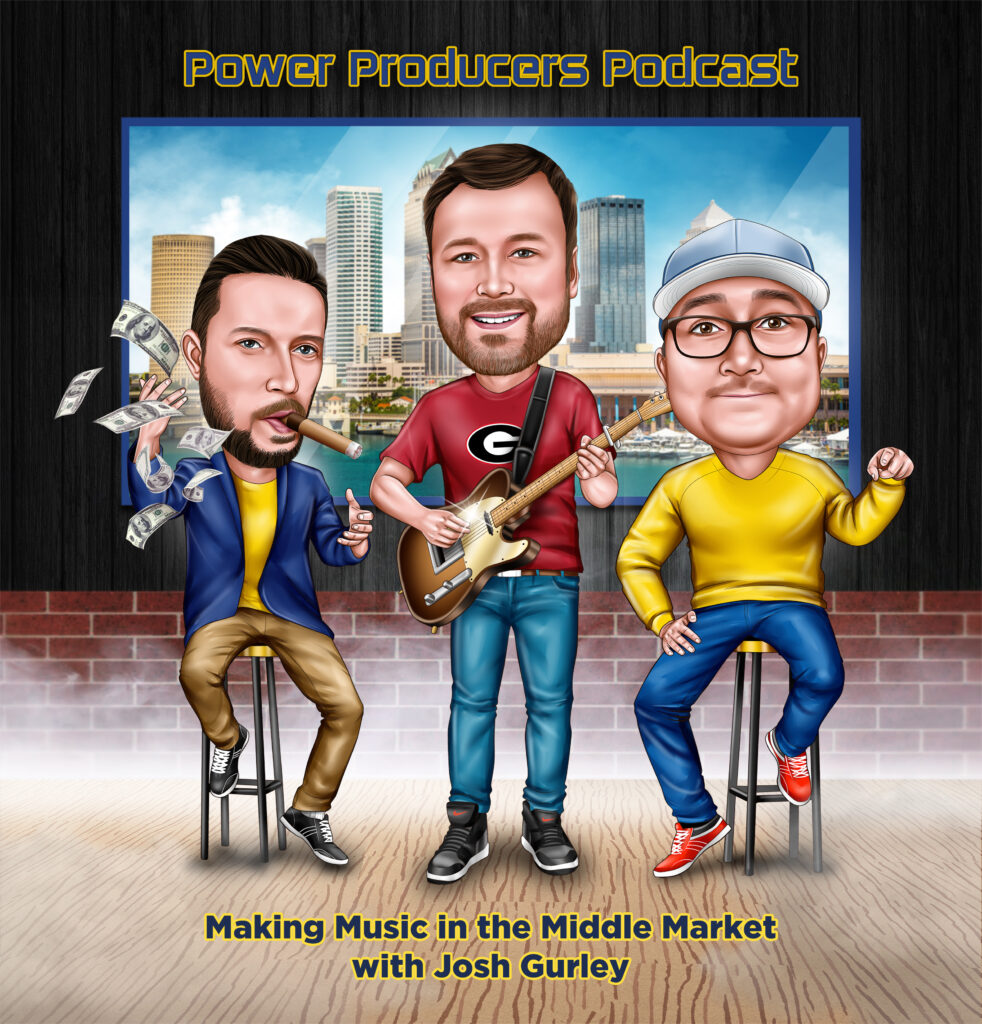 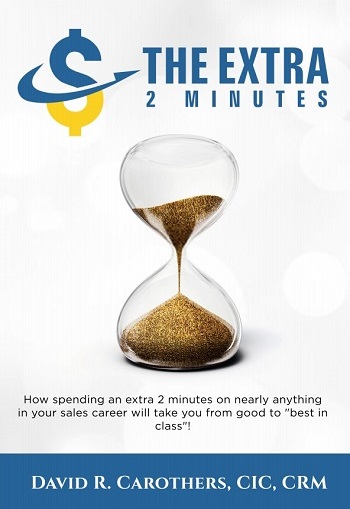