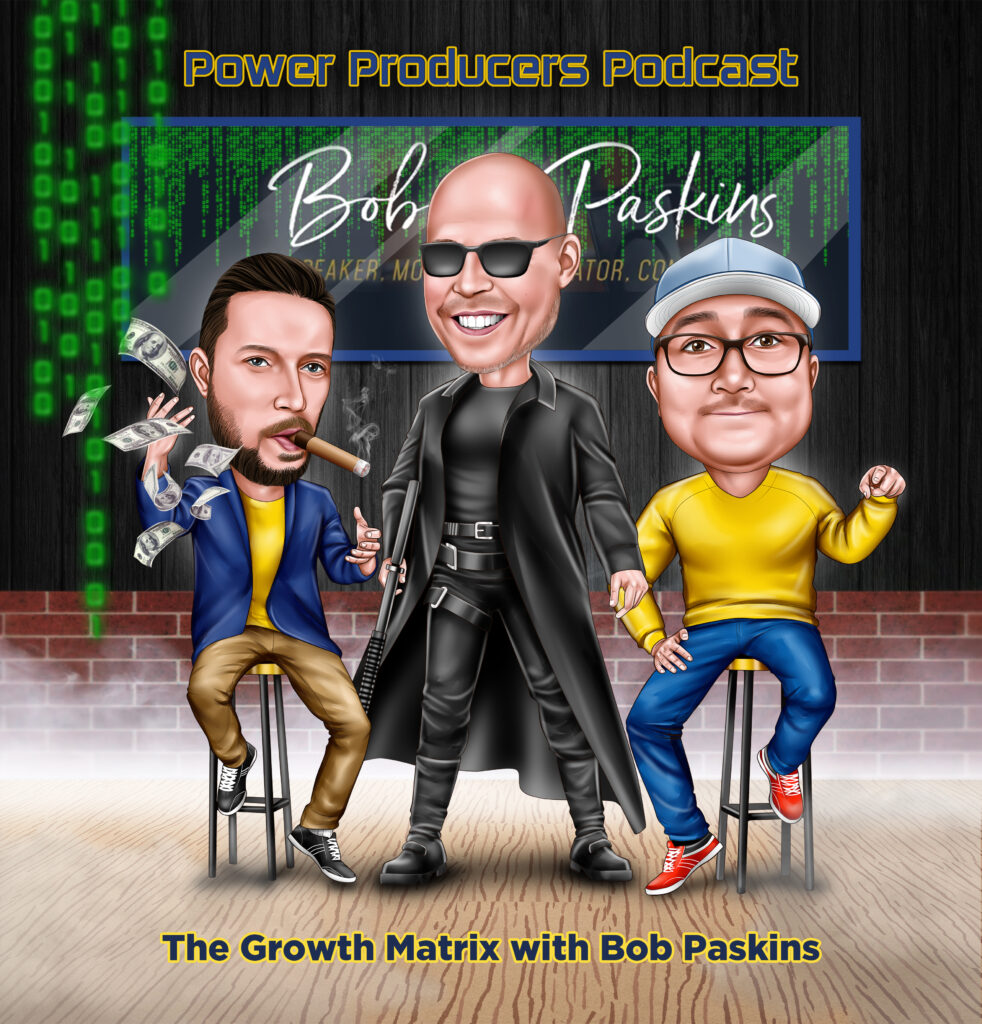 In this episode of The Power Producers Podcast, David Carothers and co-host Kyle Houck interview Bob Paskins, Corporate Consultant, Sales Coach, and Keynote Speaker at Bob Paskins Enterprises. Bob talks about his journey in the insurance industry and his transition from being a commercial insurance agent to being a professional speaker, motivator, and consultant. He also discusses the benefits of utilizing the Growth Matrix to develop salespeople, processes, and overall performance.