The Key is in the Glovebox, Episode #41 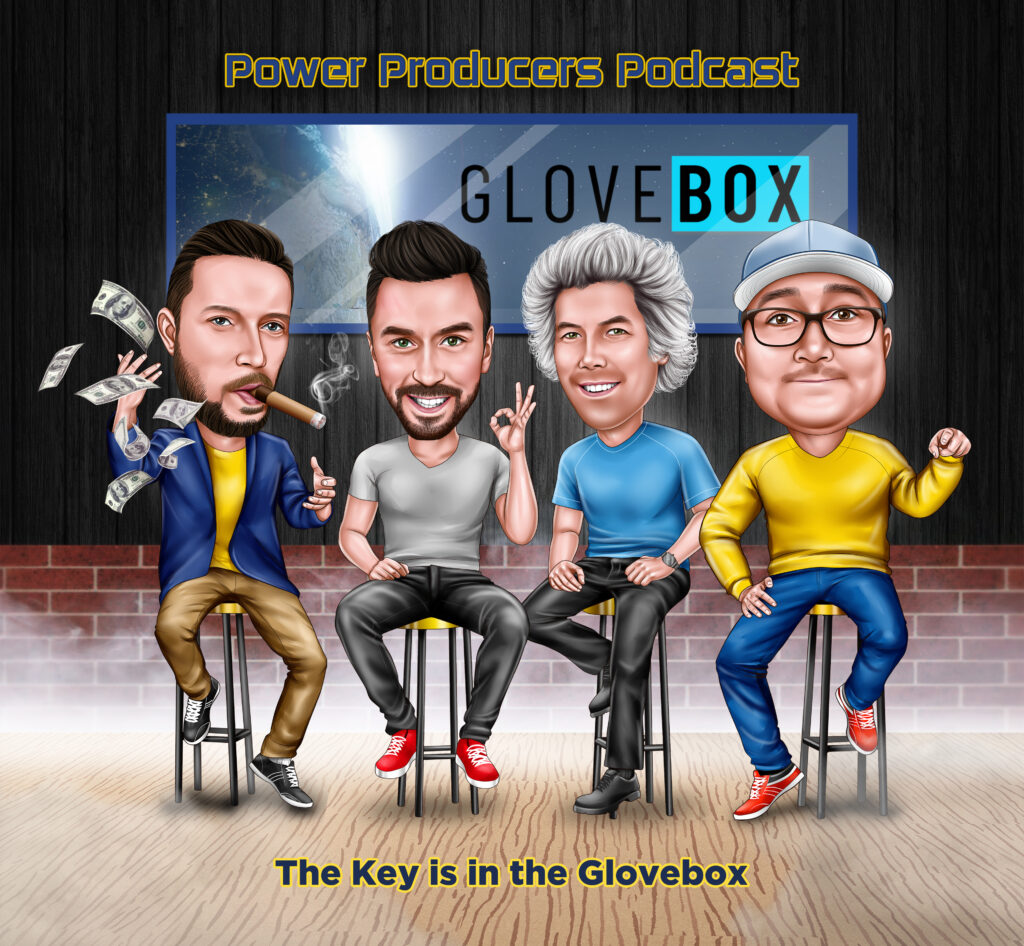 In this episode of The Power Producers Podcast, David Carothers and co-host Kyle Houck interview the Co-Founders of GloveBox, Ryan Mathisen, and Sean Mulhern. Ryan and Sean discuss how they got to this point in their career and how they developed the GloveBox App. 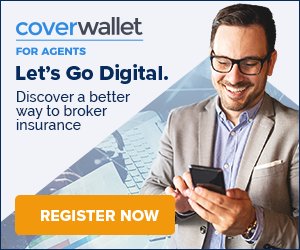 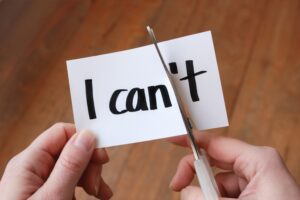 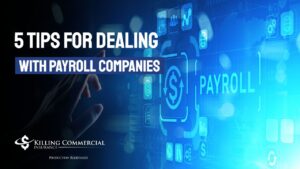 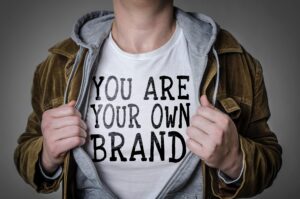 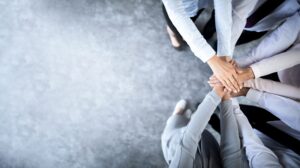 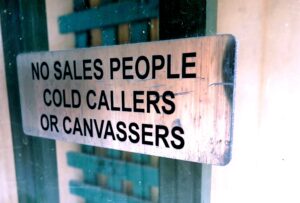 Read More »
The Key is in the Glovebox, Episode #41