The Path to Professionalism with Robert Sutter, Episode #209 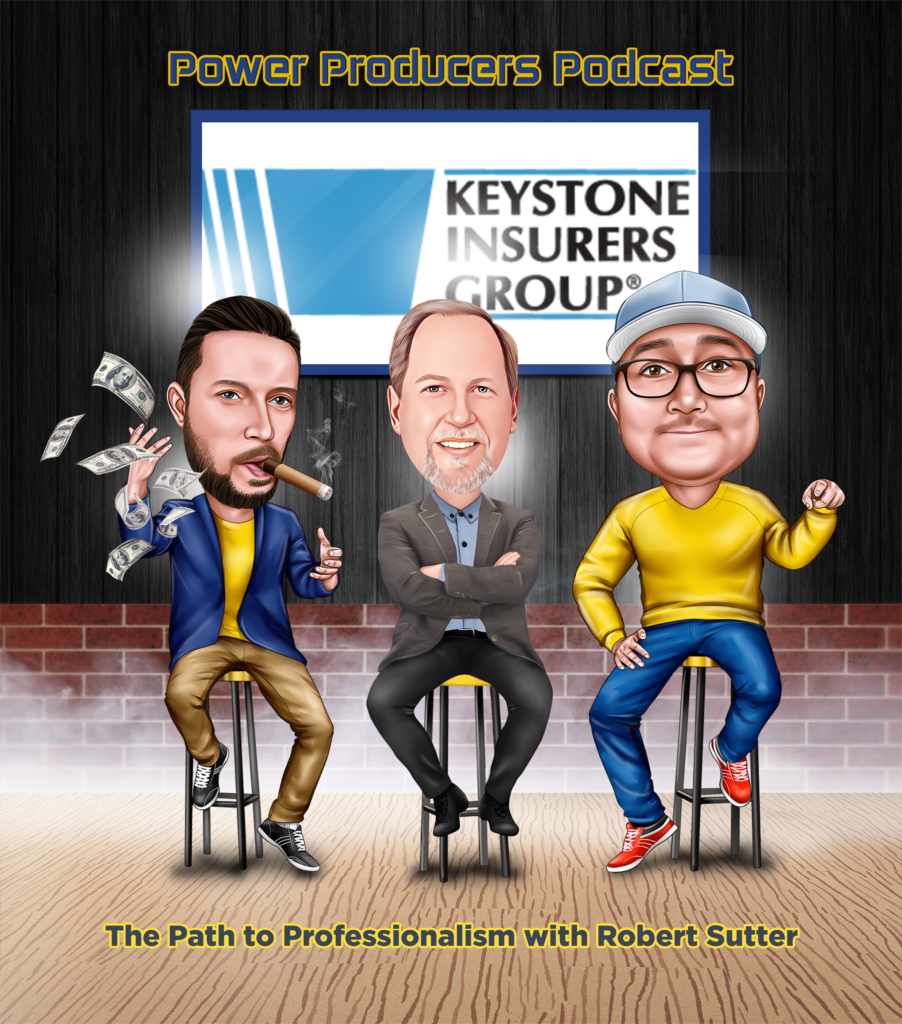 Podcast » The Path to Professionalism with Robert Sutter, Episode #209

In this episode of The Power Producers Podcast, David Carothers sits down with Robert Sutter, President of Keystone Insurers Group, and Josh Gurley, Vice-President of HM Advisors, a member of the Keystone Top 20 Program. Robert and Josh talk about the ways in which Keystone is partnering with agencies to provide independent agencies with access to resources, expertise, and relationships to help them be successful long-term. 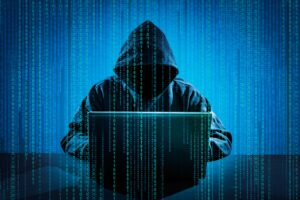 Top Hack for Getting the Best Channel Partners

To be a successful producer, you must develop systems that work for you when you’re not at work. One of the best ways to do 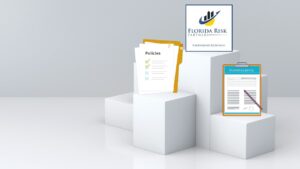 Feature your Firm not your Product

On this morning’s episode of the carpool closer, I talked about why we need to feature our firm instead of our products. We’ll drill down

The number of times I’m in an internet forum and hear agents complaining about their clients and prospects blows my mind. Last time I checked, 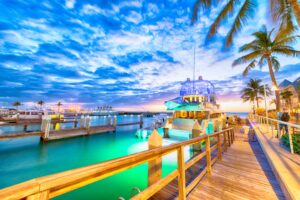 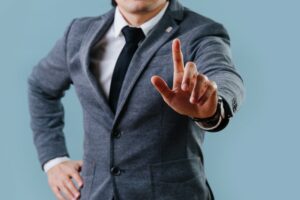 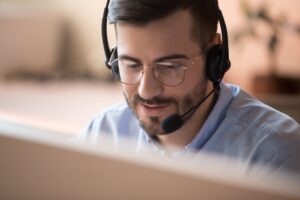 Read More »
The Path to Professionalism with Robert Sutter, Episode #209