Using Life Experience to Excel in the Insurance Game with Ryan Keating, Episode #32 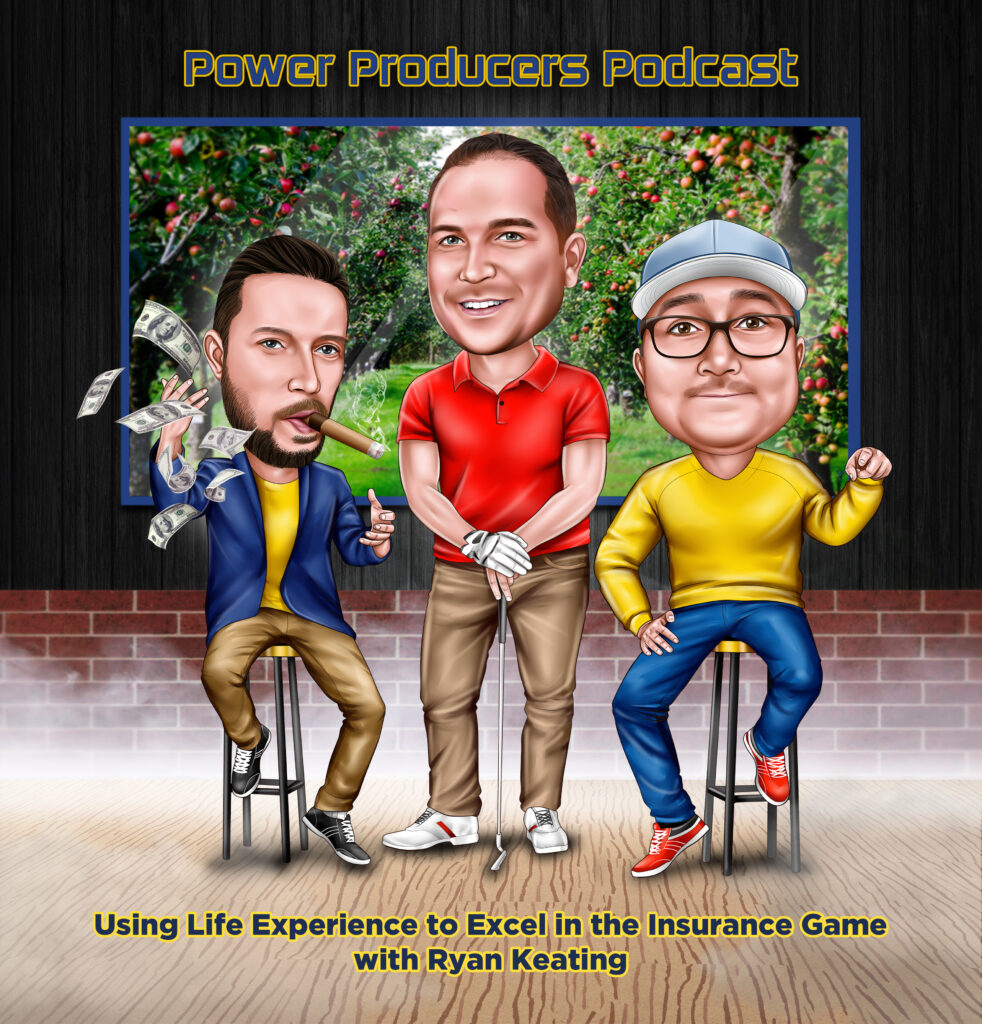 In this episode of The Power Producers Podcast, David Carothers and co-host Kyle Houck interview Ryan Keating, Vice President at Keating Agency Insurance. Born and raised in the insurance industry, Ryan talks about his insurance career and shares his knowledge and expertise.