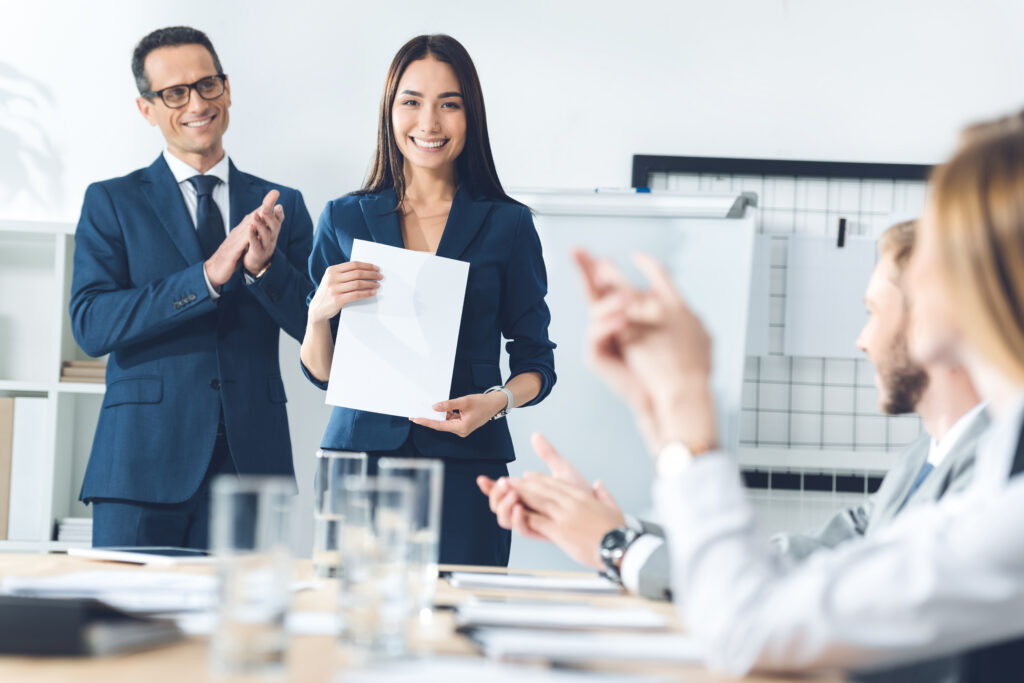 Are you communicating your game plan to your team? Do they have any idea at all what’s going on or are you just expecting results and thinking it’s magically going to happen? That’s a question I have for you today.

Make Sure you Set Expectations

Leading an organization is tough enough. Leading an organization of high powered salespeople is so much worse. Today we’re going to talk about five things you need to do as the leader of your organization to make sure that you’re communicating your game plan. The very first thing you need to do is make sure that you set expectations. If you don’t set expectations, you have nobody to be upset with but yourself in the event they aren’t achieved. I’ve worked for some outstanding leaders in my career, and I’ve worked for some terrible leaders in my career. I can tell you that the difference between the two is the good leaders always let you know where you stood relative to the expectations that they set for you.  The bad leaders just got a bad taste in their mouth because you weren’t hitting numbers you never even knew you were supposed to hit.  Make sure you’re communicating your expectations, and your team will appreciate it.

Allow Your Team to Execute

The second thing you need to do is you need to make sure you allow them to execute. Micromanaging is not going to get you anywhere with high performing salespeople. I can tell you from firsthand experience that the more somebody micromanages me, the worst the result. I cannot stand not having the flexibility to be creative and entrepreneurial in an industry that already lacks innovation. The less I am managed, the better I perform. Give him some room to breathe. You might be surprised at the results.

The third thing you need to do is you need to give them feedback. People like to know where they stand. If you don’t provide feedback, you have nobody to blame but yourself if you get to the end of the year, and you haven’t hit your numbers. There’s no reason for you not to be able to give actionable feedback in over a year to keep your people on course. It’s imperative as a leader that you not only know how to provide feedback, but how to deliver it.

Affirm the Positive, Redirect the Negative

The fourth tip is to affirm the positive and redirect the negative. It’s like Ken Blanchard talks about in his book, Whale Done. You want to reward the behaviors you want to see to get them replicated. And you want to redirect the actions you don’t want to see. The fact is that people will replicate whatever gives them attention. So if you give them positive feedback and praise them for doing what you want them to do, you’re going to get more of that behavior. If the only time they hear from you is when they do something wrong or something that displeases you, subconsciously, they’re going to replicate that behavior because that’s the only time they have your attention. Make sure that you manage your people in such a way that you’re affirming the positive action, but redirecting the negative.

And number five, is you want to make sure you reward, reward, reward. It’s not a secret that we have a pretty cool incentive here at Florida Risk Partners, that if a producer, male or female, brings in an account that’s $10,000 and more in revenue, we will bring in my tailor to construct an outfit of business clothes for them. If you look good, you feel good, and that’s a way for me to let them know how they’re performing. I set the expectation; $10,000 in revenue. I allowed them to get it, which they did. I gave them feedback, patted them on the back, told them, “Good job.” I’d affirm their positive behaviors, and then I reward, reward, reward by giving them custom clothing that only makes them feel that much better when they go into the workplace the next day. If you follow these five things, your team is going to kill it in commercial insurance.

Until next time:  Kill or get killed! 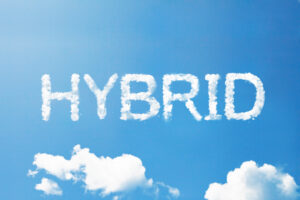 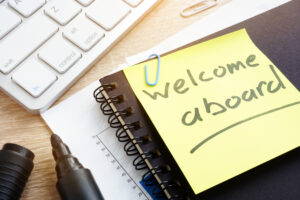 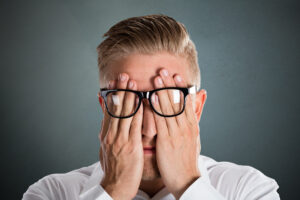 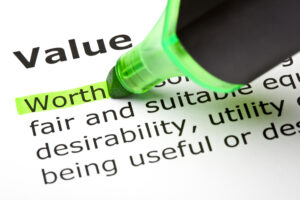 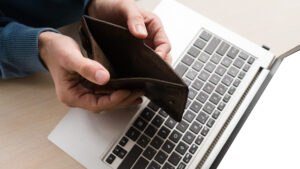 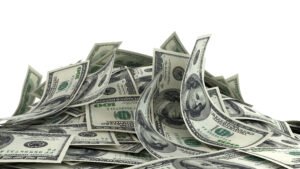 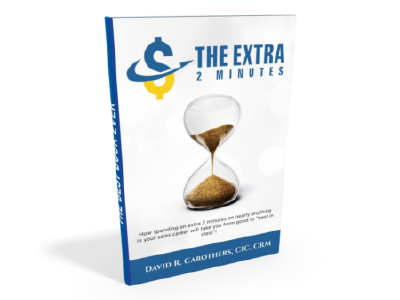 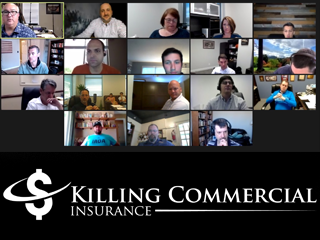