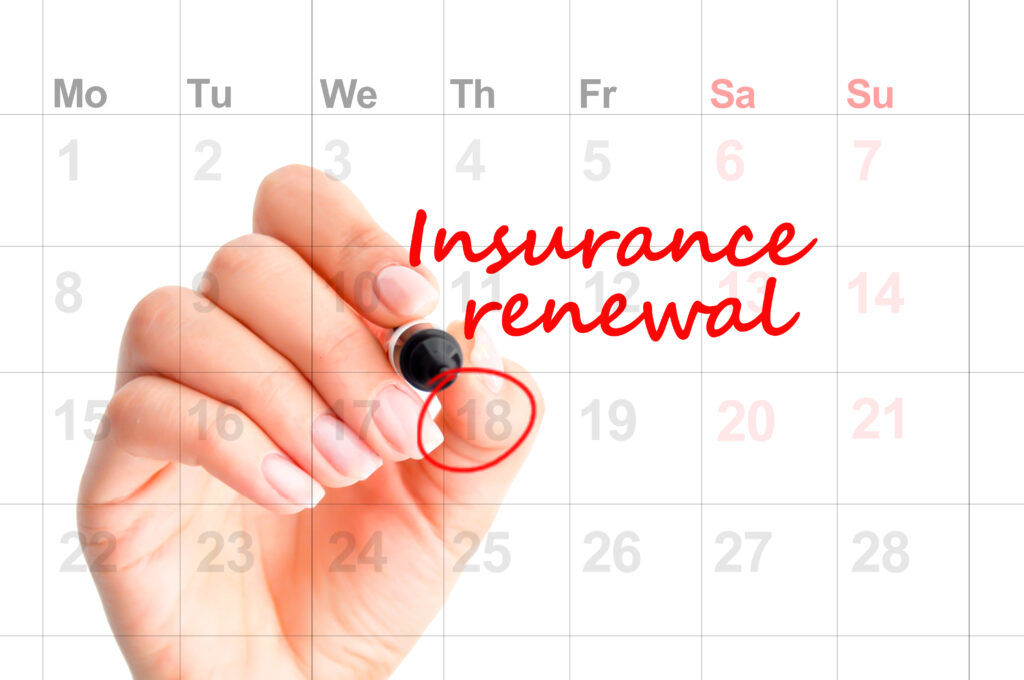 I love it when the objection is: “But I just renewed.” There is no better time for me to meet with a prospect than 10 or 11 months before the next renewal. Why?

Here’s an oldie, but a goodie. “I just renewed.” I just renewed, that’s the objection you get when you call. Listen, I understand that. And honestly, that’s why I reached out to you. I know your renewal day, and I know that you just had anybody, and everybody come in right before the renewal and want to quote or bid your insurance. I also know that the window’s closing, I know that you’ve devoted as much time as you’re ever going to spend on this annually in the last 30 to 45 days. I’m hoping I could have the opportunity to talk to you quickly before you close that window while you’ve already got insurance on your mind.

See, this is what my company does. We understand that you just renewed, but we also understand that your renewal might not have been that good. We realize that you already have all of the loss information we need to work on the total cost of risk calculations for your business. And you don’t have to disrupt your relationship with your incumbent agent to get information. We understand that in the next 30 days or so, you’re going to go through an audit. Are you getting support on that audit from your incumbent agent? How do you know that the audit is accurate? We engage to assist you with those things.

Explain that you Understand

We understand that you may or may not have had a mid-year claims review last year. As long as all of the loss runs are available and you’re willing to give me 30 minutes of your time, we can come in and do an experience modification factor analysis.  The analysis will A, tell us whether or not your amount is accurate, B, whether or not the insurance carriers owe you any money. Plus, we can assist you in prepping for your audit and help you get through that process. And we will review audits from the prior three years to determine if there’s accuracy there. We find that 65% of the experience mods that we audit are incorrect.

Identify Successes with this Approach

We rarely engage with a company whose adamant that they just went through renewal and don’t find money. We find money for them that we recover and put back in their pocket. Would you agree with me that it would make sense to meet if I’m able to find you money that you don’t currently have?  Money that you can put back into your company and use it to fund marketing or other operations to help grow your top-line revenue that it would make sense for us to meet for 30 minutes?

See you have to get them to take their mind off of the fact that they just renewed and make them believe that it’s only 30 more minutes and then they can put insurance away for the next year. That’s not going to happen because we’re going to engage with them. We’re going to find things. We are going to drive wedges. And most importantly, who’s our competition? Nobody’s going to call on them. Nobody’s calling on them for at least seven or eight more months. The incumbent might show up with a three-ring binder and a box of Girl Scout cookies, thanking them for the order.

Meanwhile, we’re in there showing them that they’ve got six figures worth of money leaking out of their financial statements and we’ve gained a headstart. And by the time renewal happens next year, there is no competition from other agencies, and there is no competition from the incumbent because we have helped them improve efficiency. We’ve recovered the money, and we are now the agent of record.

If you can maximize your ability to get into accounts, literally one to two months after they renew, it’s a little harder to get in, but it’s a whole lot easier to close. You have the entire place to yourself. Fine-tune your skills, work on your messaging, prospect accounts no matter when they renew. Quit falling into that 30, 60, 90 days before renewal; you’re going to kill it in commercial insurance, especially the middle market. 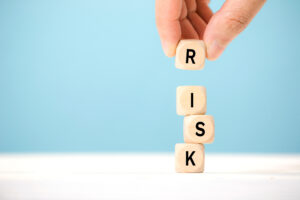 Just because you understand the total cost of risk doesn’t mean that your clients and prospects do. There are several things you need to do 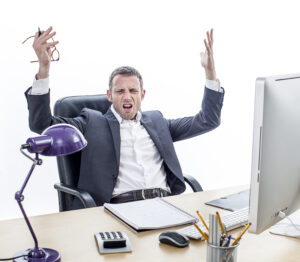 I’m going to warn you today, people, I am fired up. I am so sick and tired of insurance salespeople making excuses for losing deals. 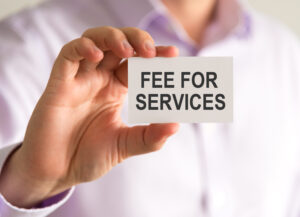 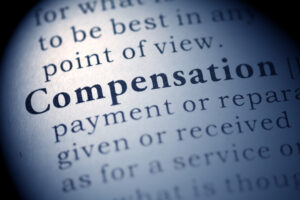 Do You Disclose Your Compensation?

I have a question for you today. What do you tell your clients when they ask you how much you’re getting paid to represent them? 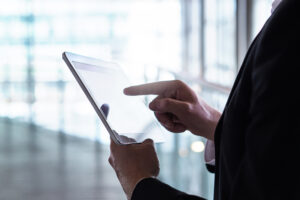 What’s up, everybody? I have got a news flash for you. My technology does not have to be your technology. So many times as agency 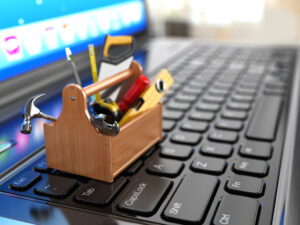 You in the sales game and having problems during COVID? You looking for some help and some resources that’ll take your game to the next