Home » Blog » Total Cost of Risk – What are the components?

Total Cost of Risk – What are the components? 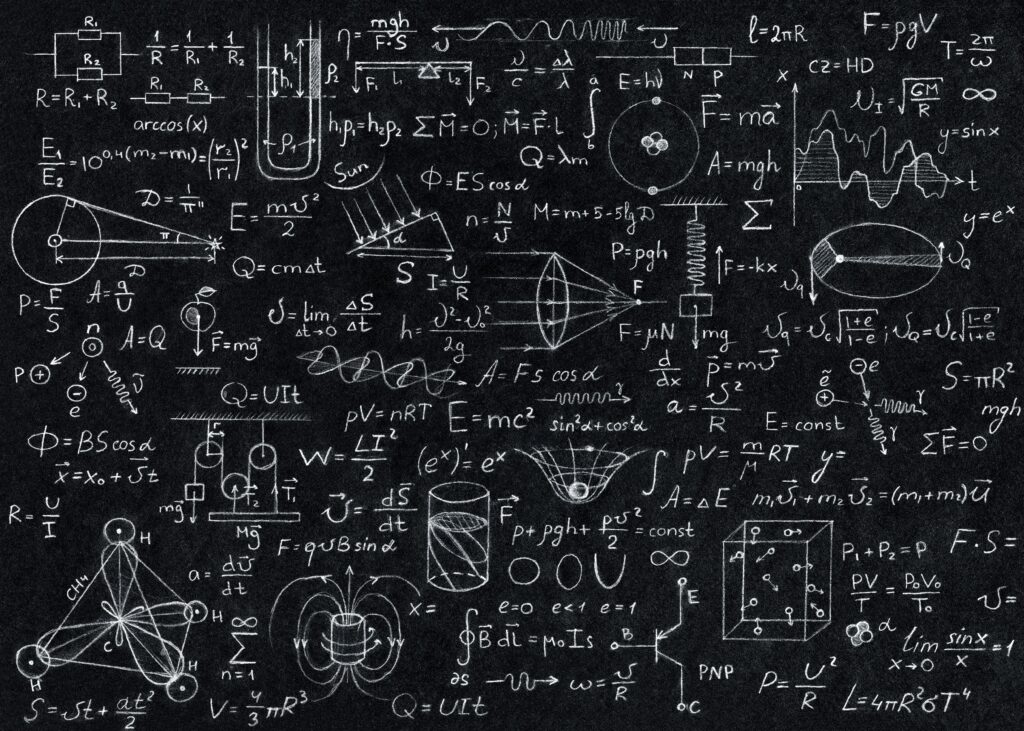 Well, I’m going to go ahead and get this one out of the way because it’s the one you all love anyhow—insurance costs. Insurance costs are a component of the total cost of risk. It’s just that way. They’re not the only thing, but they’re certainly one that is substantive and important, but they’re not the be-all-end-all. I’m not going to expound on that because everybody understands what insurance premiums are, where they come from, and how they can contribute to the total cost of risk. Number one is insurance premiums and costs.

The second thing that’s part of cost of risk is: retained losses, both active and passive. When they’re active, it’s real simple. It means your client or your prospect has a deductible. They’ve had losses inside the deductible layer, and they knew they were taking that risk. They decided on the front end, but what happens most of the time is when insurance salespeople go in, they don’t dig deep enough to understand that the money spent goes into the total cost of risk. So when you look at the premium, if you’re not taking retained losses and adding them to the overall premium, you’re severely understating what a client or prospect is paying every year.

Passive losses that get retained are losses that they didn’t decide on, or sometimes it could be that they made the decision, but it was a bad one, and they’re passively taking it with no real gain in their insurance program. I’m going to give you an example. Contractors are notorious for this. I’ll go in and look at a set of loss runs and not see a single loss under $5,000, and inevitably, the owner of the company is going to come in beating their chest saying, “Oh yeah, we don’t want to let the insurance company know about that. We’re just going to take care of anything 5,000 or less in house.” Bravo Einstein. What you’ve done is effectively operate your program as if it had a deductible, but you got zero deductible credit.

If you’re going to take the risk, get the credit from the insurance carrier. They don’t care if you’re taking care of claims 5,000 or less. They’d love for you to do that. They love for you to do that so much, they give you credit off of your premium. And guess what else you get. You get the ability to use their adjusters and their pre-negotiated pricing in coming to the ultimate resolution of those claims, which is far greater than what you can do on your own. So if you are in that situation right now, you need to tell your client, “Think of this another way.”

What about the HR guy that has to take care of all of the claims for workers’ compensation?  Or the lady who is the one responsible for reporting all GL claims and then following up with the agent and the adjuster to make sure those are coming to resolution? Every hour of their time needs to get calculated toward the total cost of risk. It’s that simple. Risk management departmental costs in some organizations may be as much as the premium. They don’t realize that because nobody’s ever calculated it before.

Number four is outside service fees. What about that ergonomics guy that you had come in to review all your workstations? What about the industrial hygienist? What about the person who came in and did the noise pollution studies? What about the person who did the infrared scanning of your manufacturing equipment to ensure that it was operating at the appropriate temperatures and wasn’t a risk for fire? If you aren’t allocating outside service providers’ costs into the total cost of risk, you’re missing another giant bucket that needs to get addressed. And we’re going to dive much deeper into that in a future episode.

The last thing that I want to talk about regarding the total cost of risk is the indirect costs. We can go into all kinds of things about this, and in fact, we are. We’re going to get into it deep in another full post, specifically about indirect costs, but you have to think about several things.

Number one, you hear me talk about it all the time. The Bureau of Labor Statistics is very clear that the indirect cost associated with claims in workers’ compensation in the general industry across the country is anywhere between two and 20 times the direct cost. If your client has $100,000 in workers’ compensation claims, you can say with nearly absolute certainty that they had [inaudible 00:06:08] indirect costs associated with that claim. And you always want to use two. Why? Because it’s the lowest.

If you’re visiting a client with a 2.0 MOD, and you’re telling them that they have two times the direct cost of claims in indirect costs and want to argue with you, that argument doesn’t hold water. You can’t be at a 2.0 MOD, which is an F-, by all practical purposes, and all of a sudden be best in class at the soft cost containment of workers’ compensation claims. It’s just not going to happen, people, and you have to stand your ground and push back when they try and argue with you.

Typically, I’ll say something like, “You know what, you’re right. It’s probably not two times. It’s more like four to six, and here’s why.” And all of a sudden, the light bulb will go off. But if you don’t have the guts to push back on a client or prospect, how are you even closing business? Are you selling insurance? People respect that. People appreciate that you are bringing them a different perspective, and you’re doing so with a conviction that will not allow you to compromise your beliefs. Lay it out. It’s not fiction, people. It’s mathematics. And guess what! It’s their numbers, not yours. They earned them, whether they’re good or bad, and you need to use those at the point of sale, quantify the total cost of risk, understand all of the components, and then lay that out for them to review.

If you can do those things, you can kill it in commercial insurance. You’re not going to have time to watch me anymore because you’re going to be so busy writing new business. Go out there and get it.

Total Cost of Risk – How do you use it?

But David, how do I get my clients to understand total cost of risk? I don’t understand what all does it mean, and why is 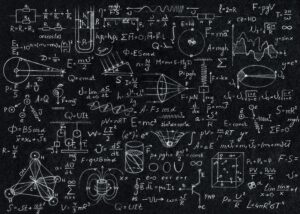 Total Cost of Risk – What are the components?

Okay, David, I get it. My clients need to understand the total cost of risk, but my problem is I don’t even know what all 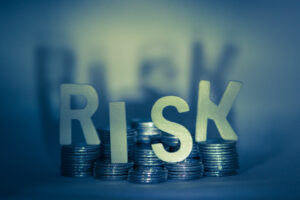 What is Total Cost of Risk?

Is total cost of risk even a thing, or is it just a cliche buzzword that insurance salespeople are out there using, trying to make 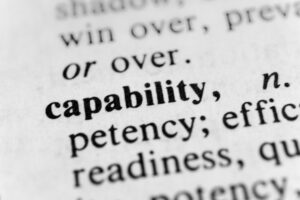 Are you a one-trick pony, or are you a five-tool player? Does your audience know? How do they know? What have you done to ensure 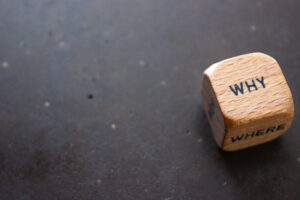 Give Them the Why

https://www.youtube.com/watch?v=BrtjgEIjhYY&t=39s One of the things I want you to think about as you’re interacting with your clients and your prospects is to make sure that 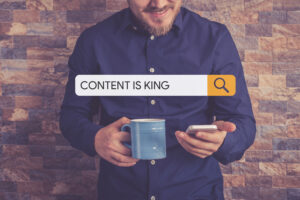 Are you a content creator? If so, I want to talk to you today about the three mistakes that most agents make when trying to